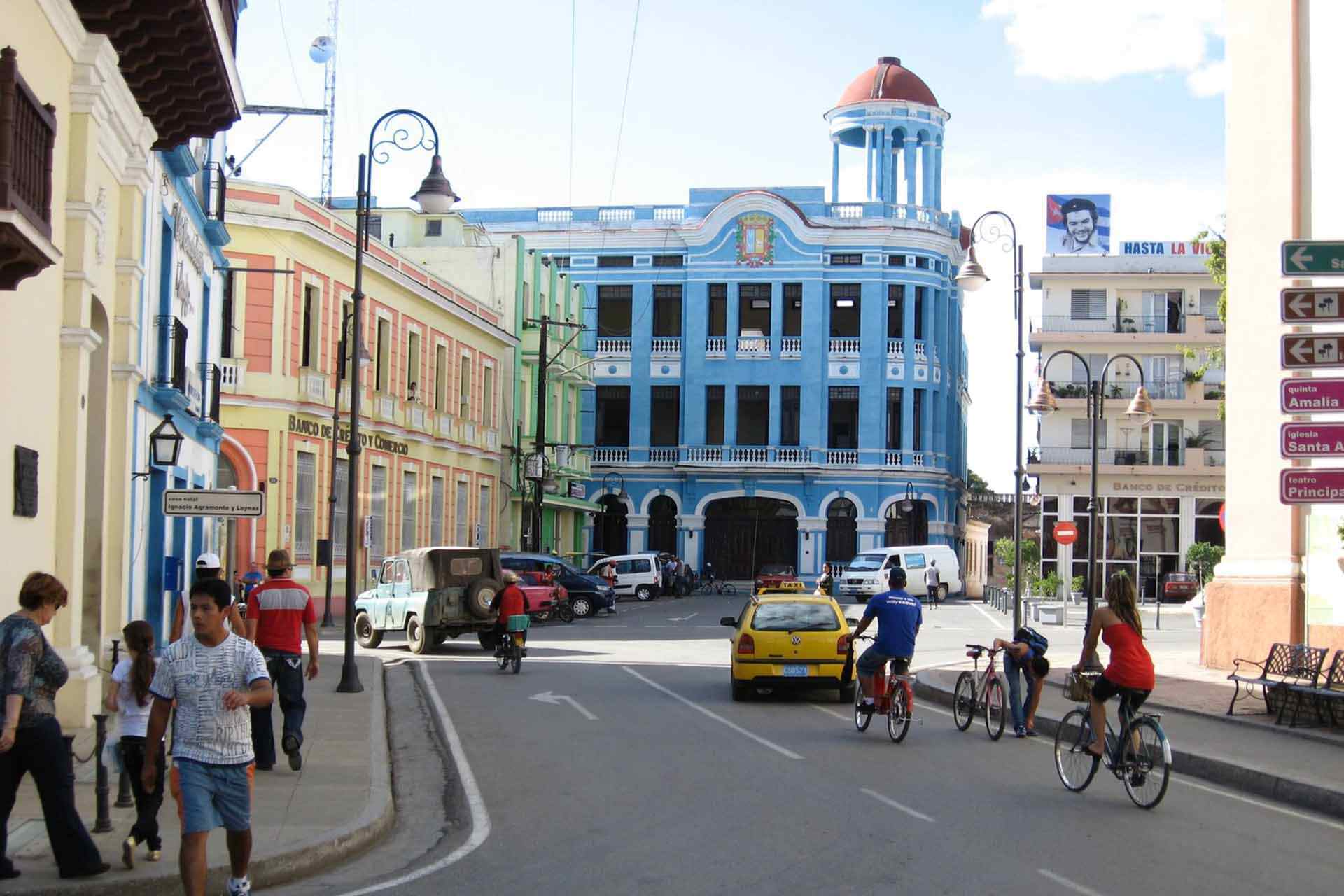 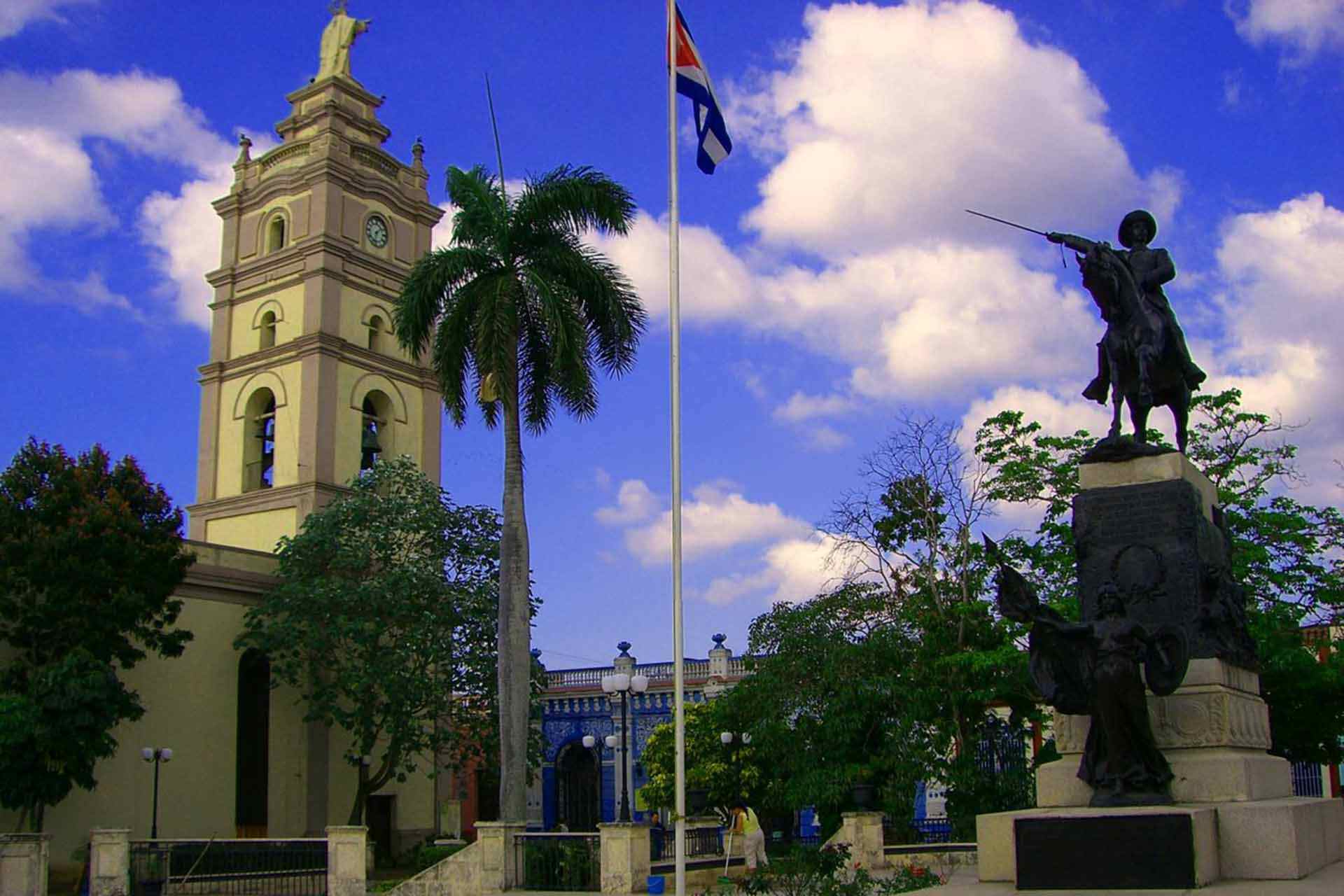 A cradle of Cuban culture, Camagueyâthe âCity of Tinajonesââlies in the heart of cattle country and was laid out with irregular streets designed as a convoluted maze to thwart pirates. The historic centre is full of well-preserved colonial plazas and cobbled streets featuring antique churches and convents, and by colourful 17th- and 18th-century domestic buildings featuring red-tile roofs, lathe-turned wooden window grills, and spacious interior courtyards adorned with the cityâs trademark oversized jars called tinajones. CamagÃ¼ey is the third largest city in Cuba and a unique example of the colonial times in the country due to its maze-like street layout with many narrow and irregular streets, complicated junctions, and multiple squares. The best way to experience CamagÃ¼ey is to get lost walking around the vast historical center without a pre-defined plan while admiring the interesting buildings of this colonial town, including many churches and colorful houses. Highlights include Plaza de los Trabajadores, Catedral de Nuestra SeÃ±ora de la Candelaria on Parque Ignacio Agramonte, and Plaza San Juan de Dios. 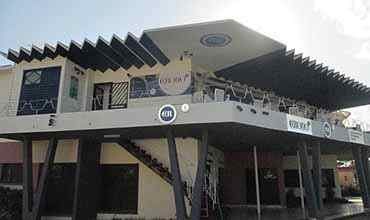