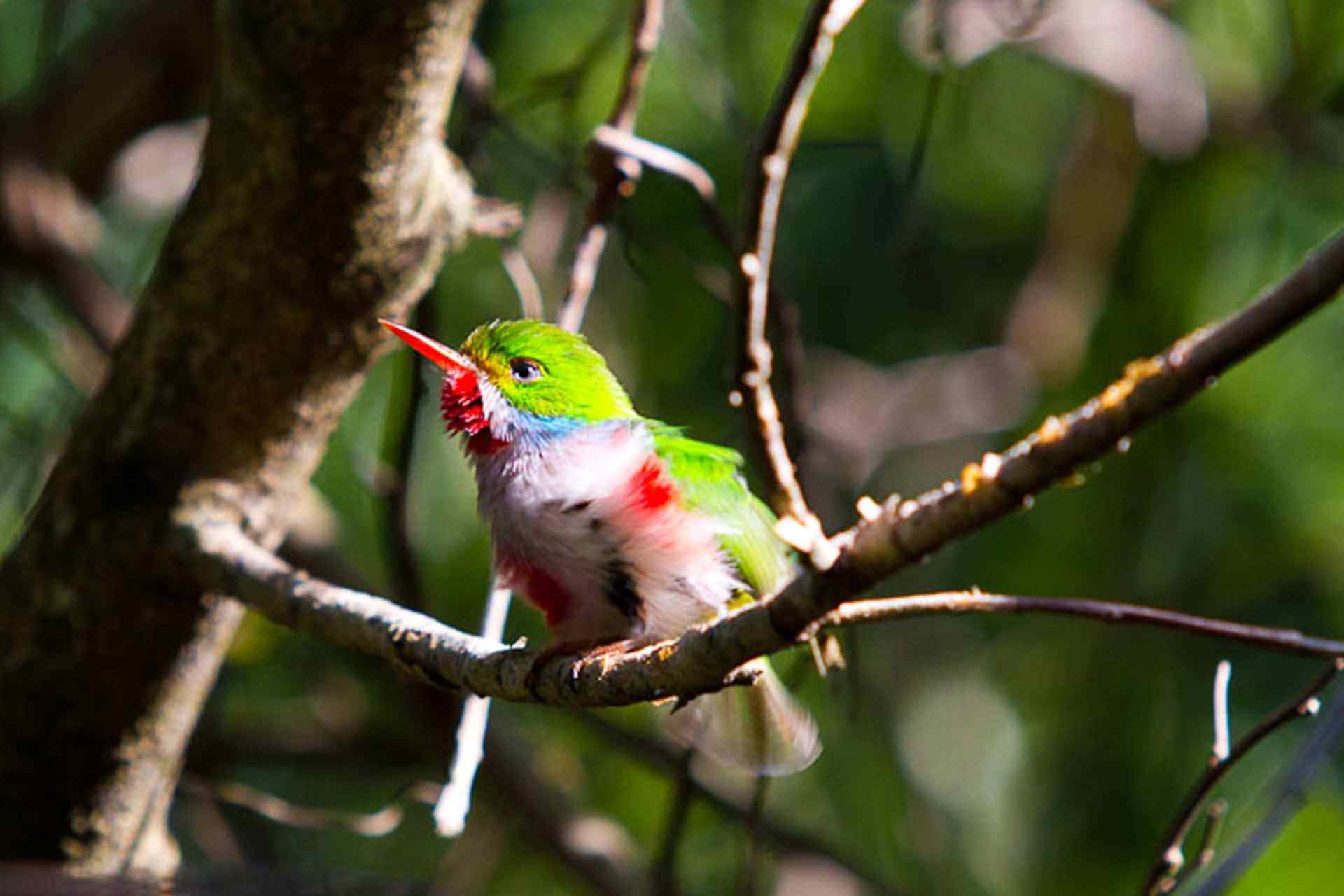 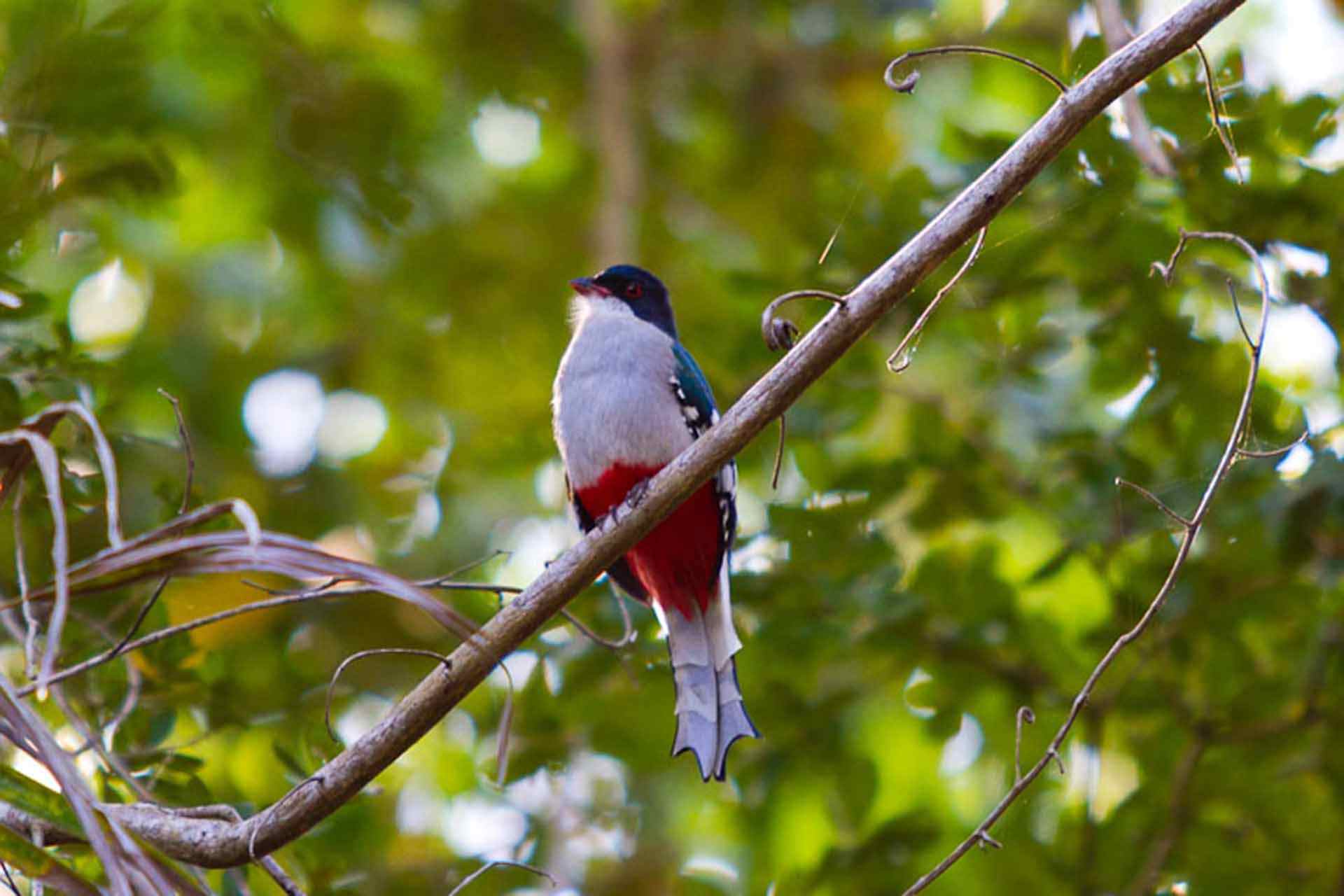 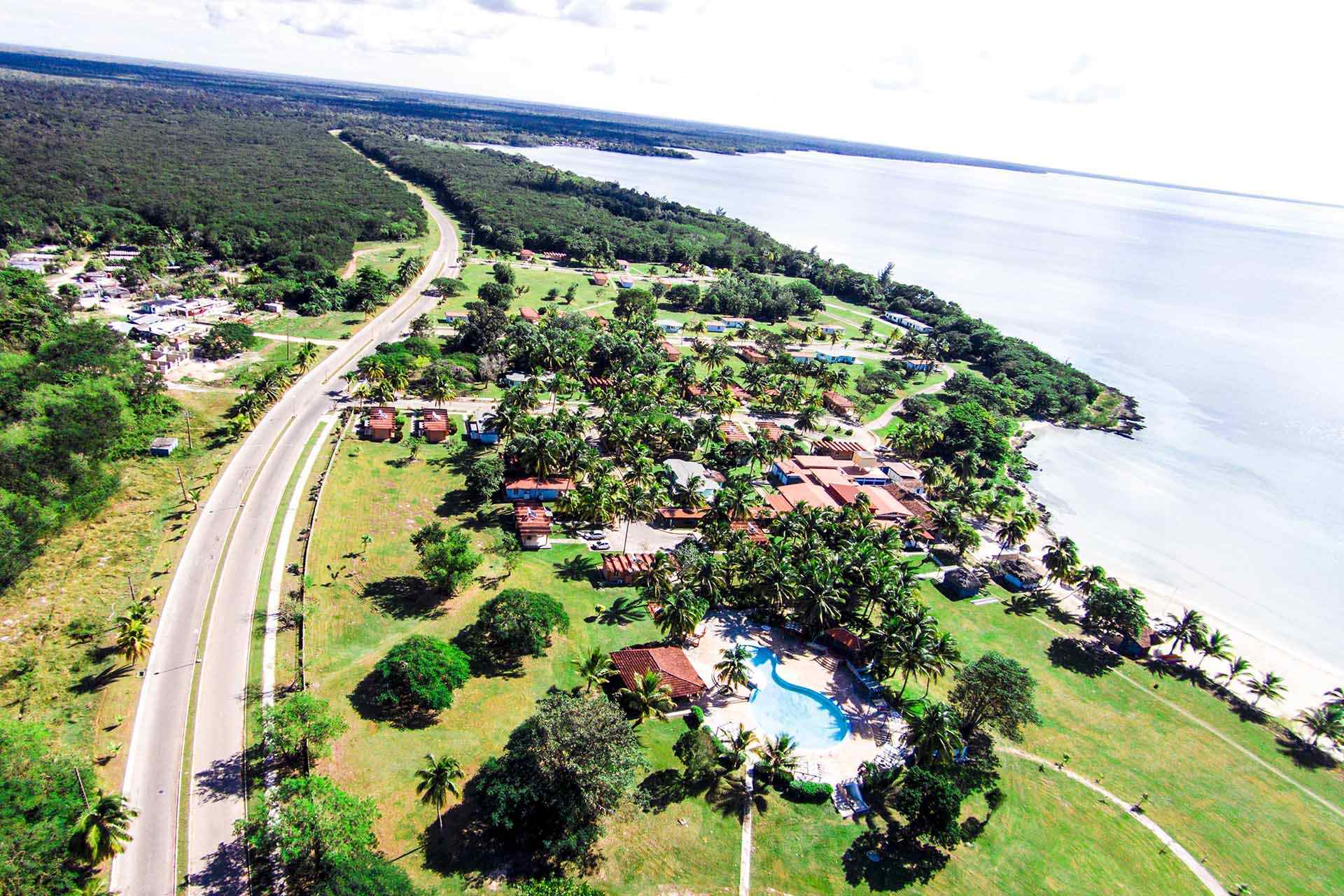 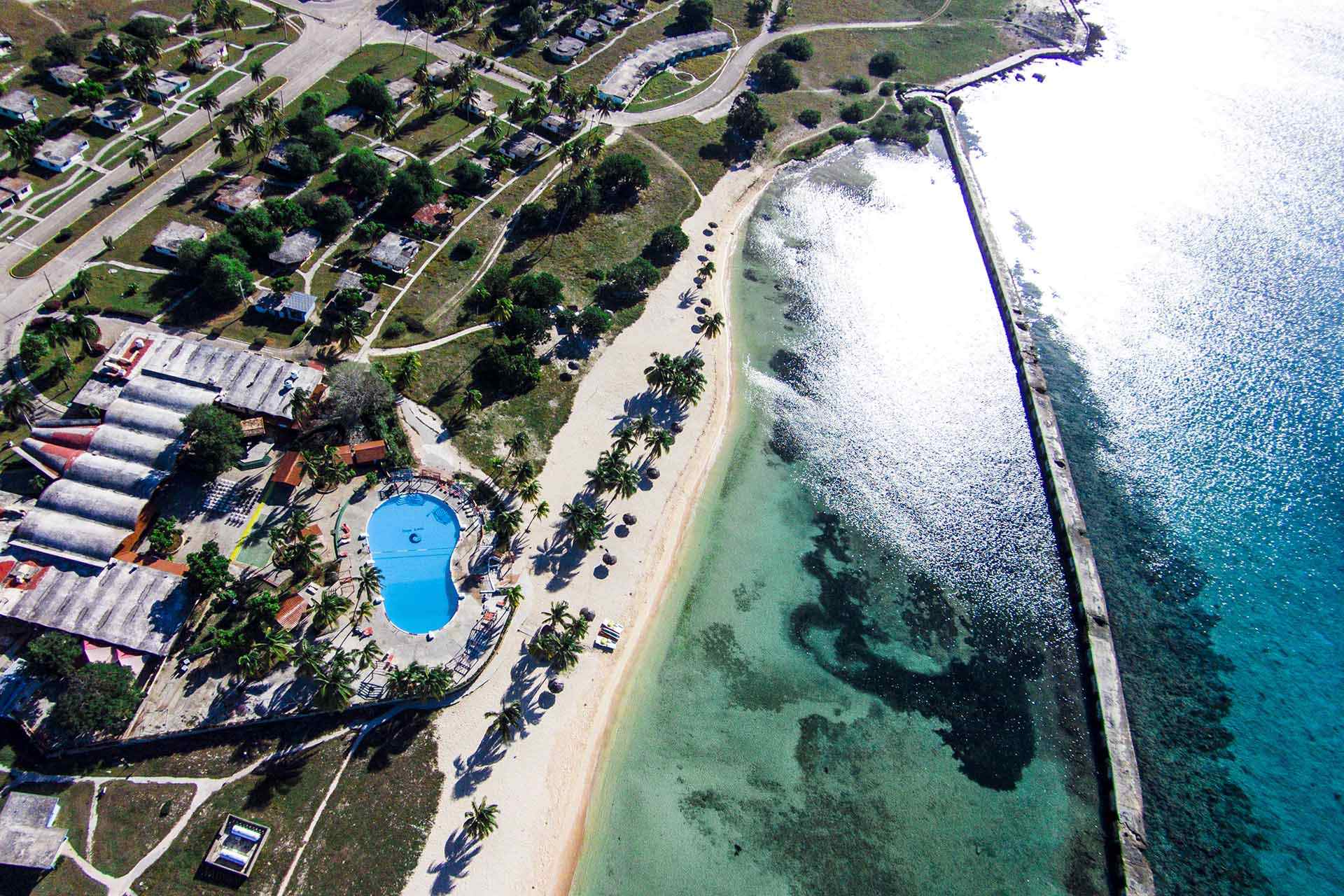 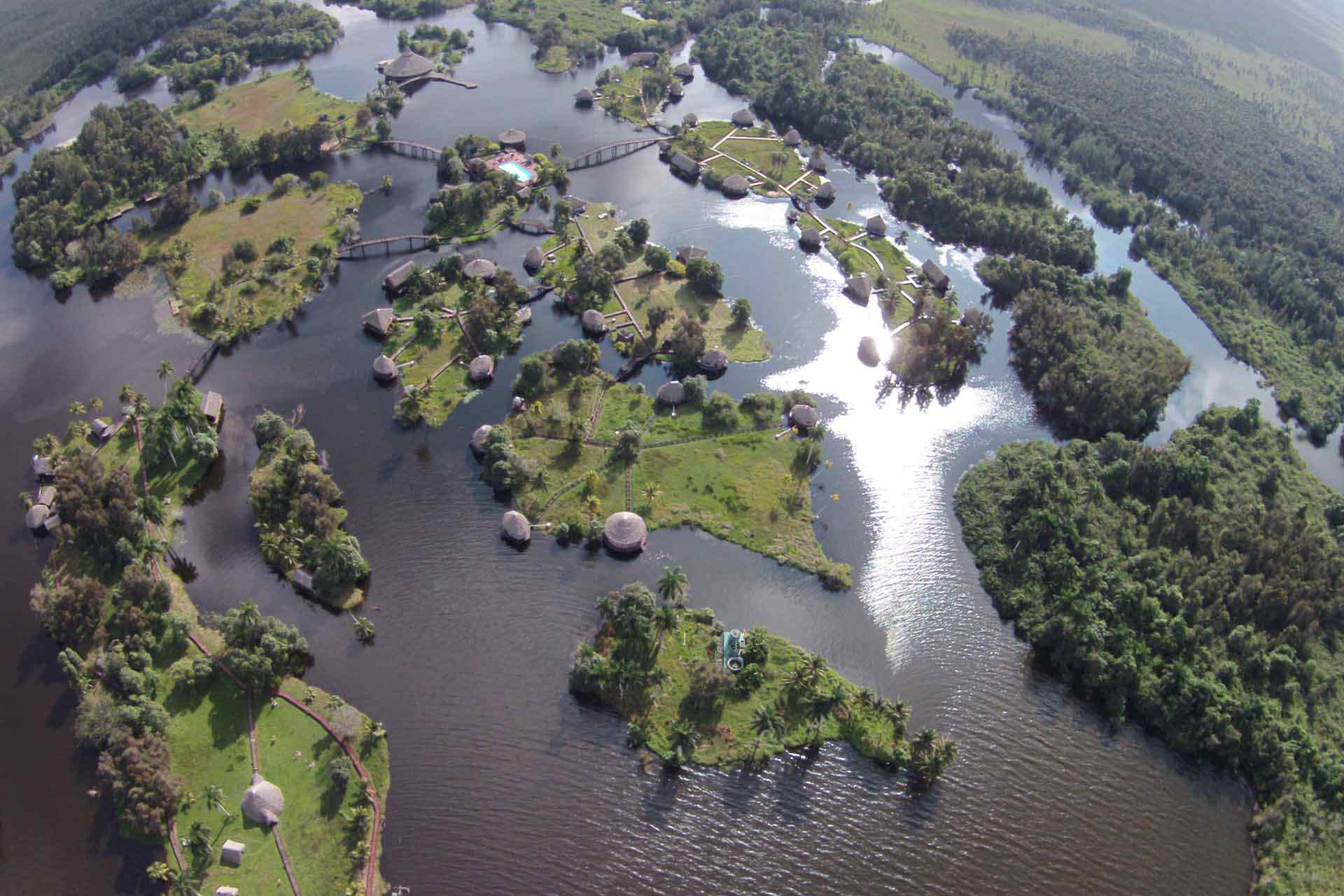 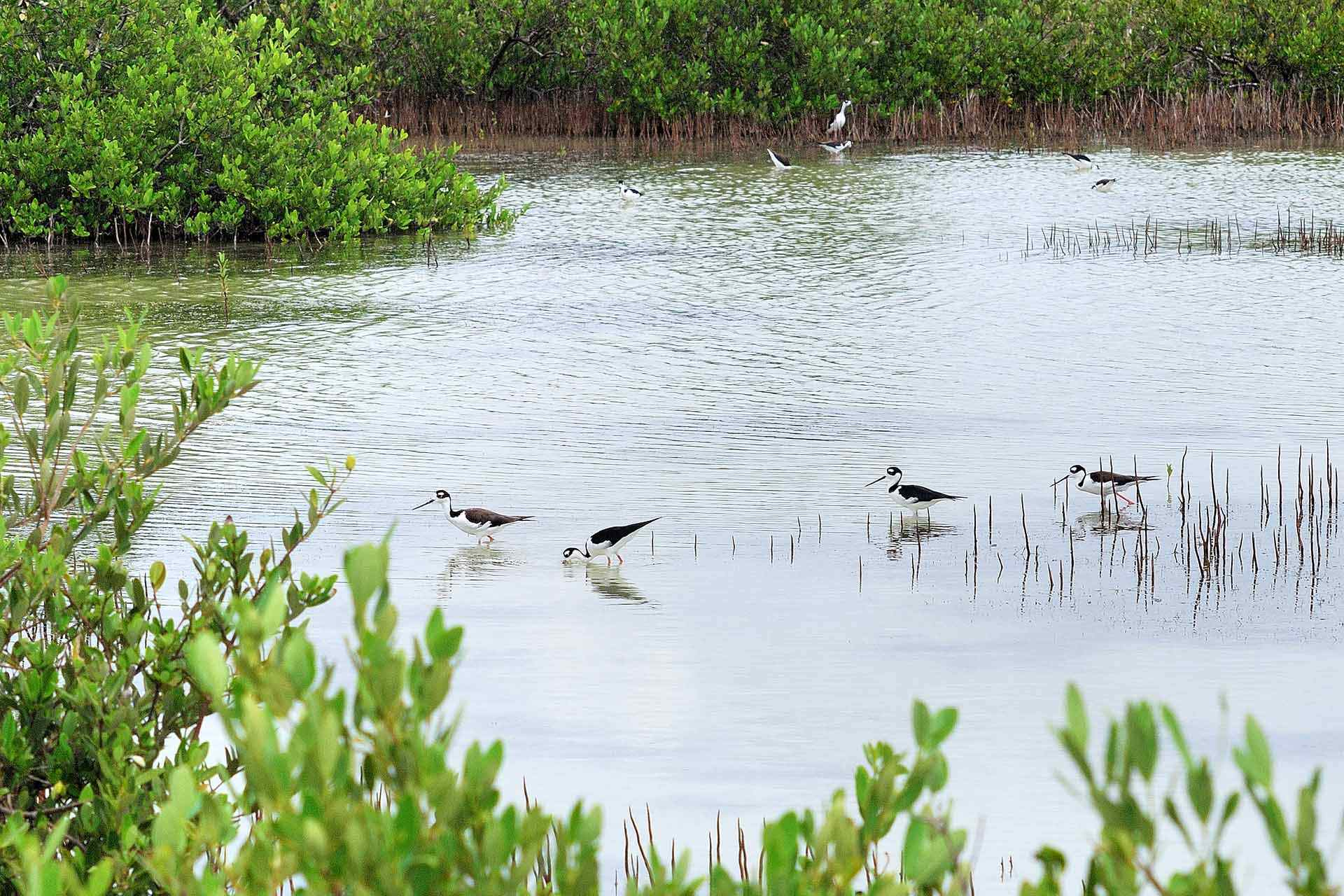 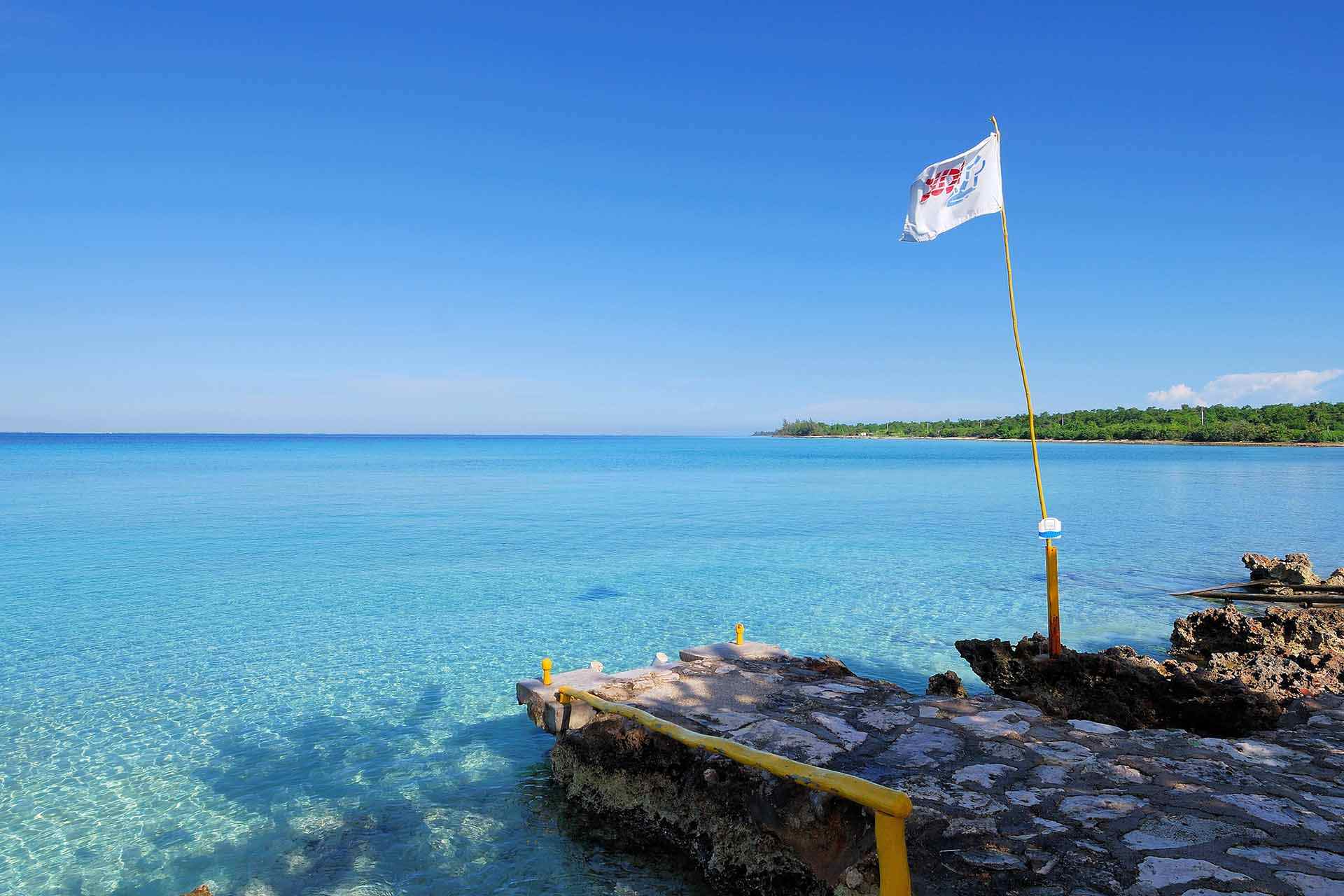 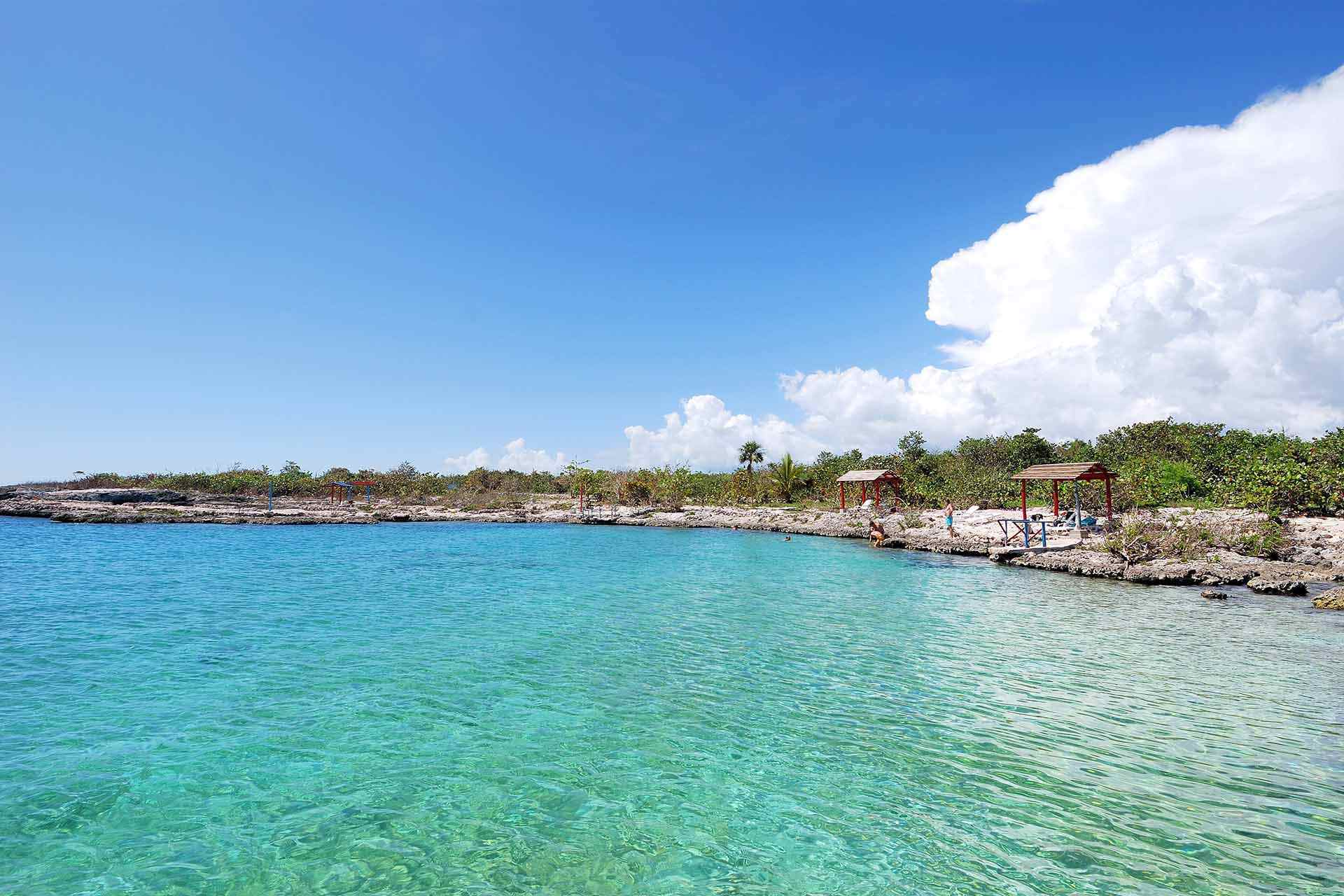 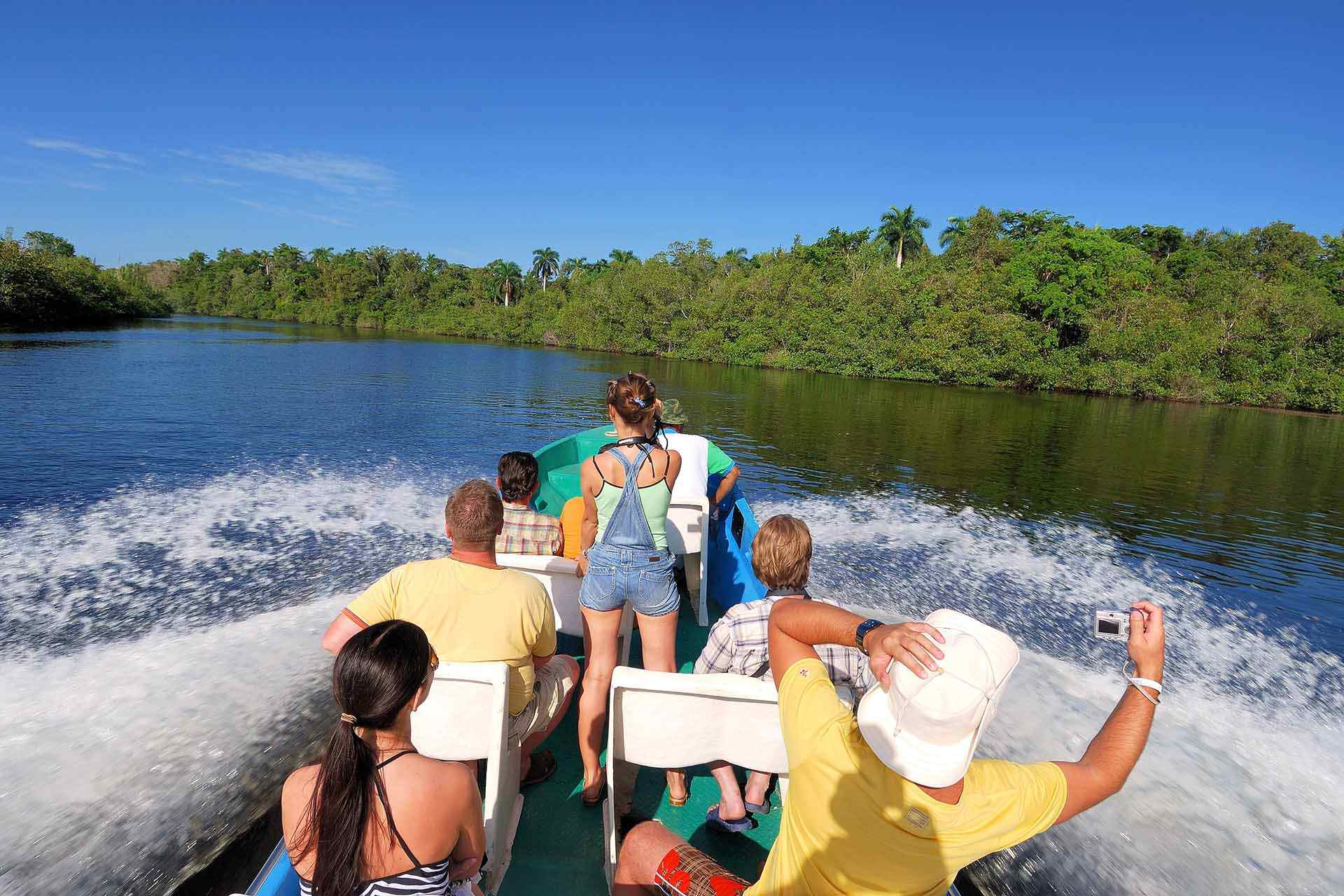 CiÃ©naga de Zapata, considered a Biosphere Preserve and officially declared RAMSAR Site, is for sure one of the best places of the Island regarding beauty, biodiversity and historical values. Located to the southern coastline at Matanzas city,at 180 km to the south of Havana city,it is also the major humid area of the insular Caribbean, and a natural fragile ecosystems reservoir. With 4 520 km,it is the place of the Parque Nacional de CiÃ©naga de Zapata, accessible by road. Its inhabitant number is around nine thousand, with a density of barely six per Km2, the lowest in Cuba. Sea-freaticâtectonic caves area a special type of cave very abundant here, open all the long of a 70 km crack between the Bay of Pigs and Cienfuegos bay. In their surface there are semicircular lakes, which allow the access to flooded galleries, some of which serve as course for underground rivers. Another attraction is the Laguna del tesoro (treasure lake), with more than 4 m of average depth and almost 16 km of surface, which make it one of the major fresh water mirrors of the Island. According to an old legend, in the XIX century, when Spaniards went deep into that area, the first local inhabitants, being frightened, threw their riches to the water, which originated the name of the lake. Villa GuamÃ¡ is also located here, and it is one of the most famous and visited of The CiÃ©naga de Zapata, due to its natural beauty and colorful architecture. There, several sculptures of Rita Longa recreate the daily activities practiced by the first local inhabitants. There is also a peculiar flora, found under the water, floating over it and by the shore. Among its fauna, we find biajacas, trouts, the cebrita cubana (Cuban zebra), the cabezota, as well as turtles and bullfrogs. Manjuari, a living fossil found in the access channels, and the manati, another traditional Cuban species, are an example of the local preservation tasks carried out. All of these reasons have turned this area into a place more and more known and preferred by ecology, sport and recreational fishing lovers. In the same way,in the Parque Nacional CiÃ©naga de Zapata, considered one of the most important Cuban birds hibernation centers, there are important natural areas. An example of this are the Salinas de Brito, a relevant preserve for aquatic birds like sevillas,herons, flamingos and cranes, and ideal for tourism of observation. On winter, more than 65 bird species coincide here, while in the CiÃ©naga de Zapata are 16 types of reptile, among them the Cuban cocrodile, which can be observed at the local breeding farm. A wide eco-tourist offer and an efficient specialized guide and equipments service are available for visitors to be in direct contact with nature. 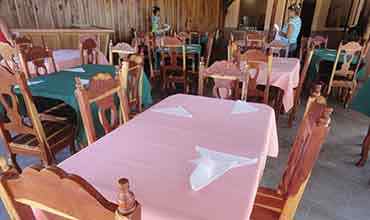 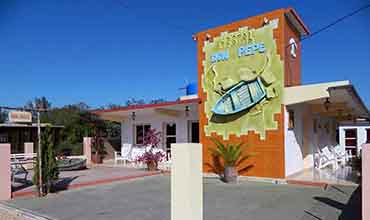 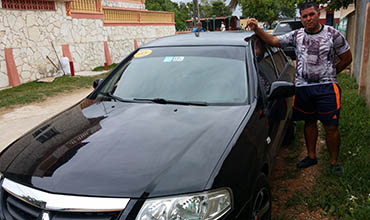